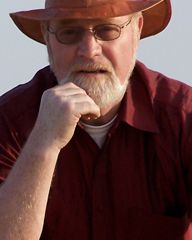 1987: Participant in CIF-India Program in Mumbai, India. CIF is an International Exchange Program for Social workers and Special education teachers.

1994: Founder of Indian Dutch Education Agency. I.D.E.A. was set up to explore the possibility of placing students from The Netherlands (from the field of social work, psychiatry and nursing) into internship placements in hospitals/NGOs in India. Through I.D.E.A., Mr. Kees was able to share his working and cultural experiences with young people in The Netherlands. Under the exchange program, many students were provided with internship opportunities between 1994-2009.

2010: Orientation program to India, for a group of 15 teachers from various Vocational Training Institutes from The Netherlands.

2011: As a result of the orientation program in 2010, a partnership was formed between I.D.E.A., two Vocational Institutes from The Netherlands and UMANG, an NGO from Maharashtra, India. As a result of this partnership mentally and physically challenged children who reside at UMANG were provided nutrition, animal care and farming training by students from The Netherlands. This vocational training has aided the children of UMANG in owning responsibility for themselves; along with being proficient in farming and animal care skills.

2013: On the advise of The Indian Embassy in The Hague, Mr. Kees has sought apartnership with an education institute in India. With help of the Consulate General of The Netherlands in Mumbai, he successfully secured a partnership with Ramanata Crisna Pai Raikar (RCPR) Education Society, in Goa, India. RCPR has a two-year higher secondary course in Agriculture. 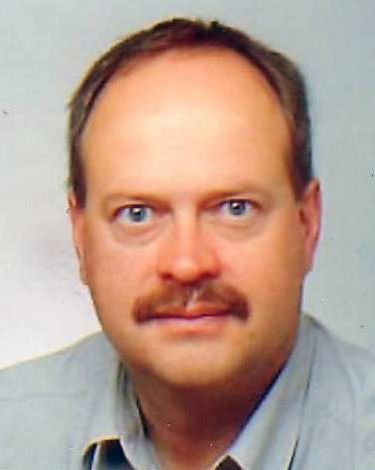 I am working as Leading teacher Food at HAS, ‘s-Hertogenbosch. Through my background as food technologist I became very enthusiast for the Umang project in India, because there my students and me could by be of real importance for the people. An important aspect within the concept of De Groene Campus is internationalisation.

Many of the good foreign internship programs are run under the name “Green Experience”, with projects in Uganda, Camerun, Thailand and Nepal. India was part of it, but changing visa policy and changing in funding put it on hold for some time.

Fortunately there are new developments to revive the India project and as a board member of India Dutch Education Agency and together with my fellow board members I can give the project a “boost” and we go for it again. 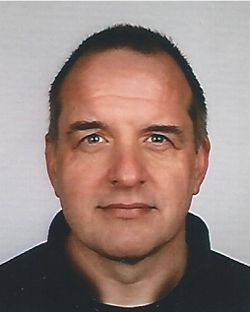 On our orientation travel to India we visited the Umang project. It was then that I realized and am convinced even stronger now, that Umang is a project not only for the exchange of knowledge but also one for hands-on training.

As a senior teacher in Healthcare and Social Work at the Koning Willem I College I’m specialized in mental retardation and mental disorders, but always looking for the possibility’s behind the handicap. This vision was very recognizable at Umang, therefore a great opportunity for our students.

Its main goal is to support students with their internship abroad, all over the world, enlarge the international expertise of teachers by means of in service training and knowledge exchange. 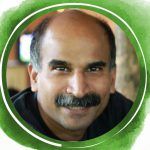 Dr. Sachin Tendulkar is Program Manager of the Mineral Foundation of Goa and awarded the Fulbright Fellowship for the year 2007-08. He has a long career in the Agricultural sector from Goa and is a practicing farmer.

He represents sixth generation of a farmers family. Currently he nurtures 2 acres of farmland full of Coconut, Arecanut, Banana, Spices and more.

With his vast experience in Agriculture and in Community Development he is a valuable partner on the board.

Currently he is working at ASML as an industrial engineer with in the D&E department. He graduated in electrical engineering and computer science from the Jacobs University located in north of Germany. He also did his International Baccalaureate in Mahindra United World College in Pune. After graduation he has mainly worked in the high tech industry.

His interest is to use technology for the benefit/empowerment of youth. He comes from a village in India and naturally also would like to work on making technology and knowledge transfer available towards the farmers in the villages in India. With his background from India and his experience in Netherlands, he is contributing towards development of projects between India and the Netherlands.